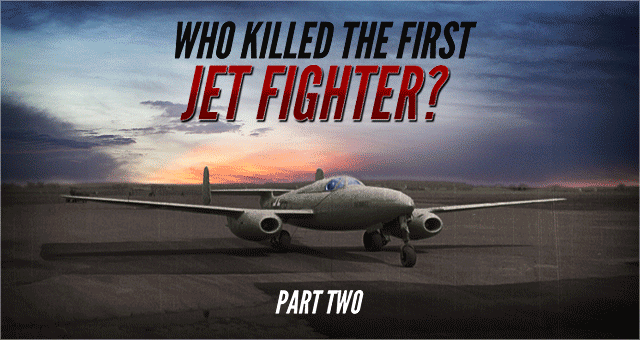 For the Luftwaffe January 1st, 1943 represented a time of crisis. Its operational strength had sunk to some 4,000 aircraft. It had also failed to introduce new more modern types – aircraft like the He 280 and Me 262. In fact the Luftwaffe was drawing on it last accumulated reserves. Contingency plans were nonexistent. From Hitler on down the mantra had always been - attack. The losses in Stalingrad and North Africa put a severe strain on Luftwaffe resources.