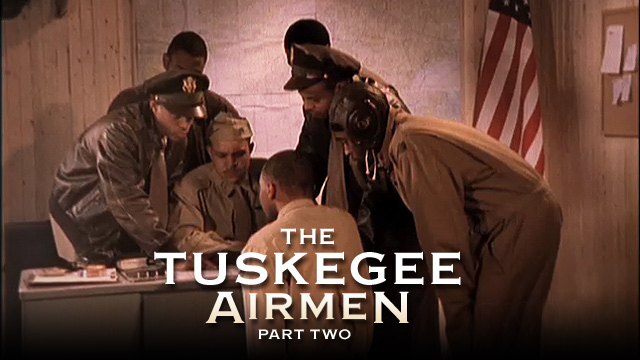 The true story of the Tuskegee Airmen, a trail-blazing group of African American fighter and bomber pilots formed during WWII as an experiment in de-segregating the United States military.

Named after the Alabama town where they were based, the Tuskegee Airmen fought in the North African and Mediterranean theaters, flying over 1,500 missions during the course of the war whilst fighting against discrimination at home. Their success eventually led to the integration of the United States military in 1948.