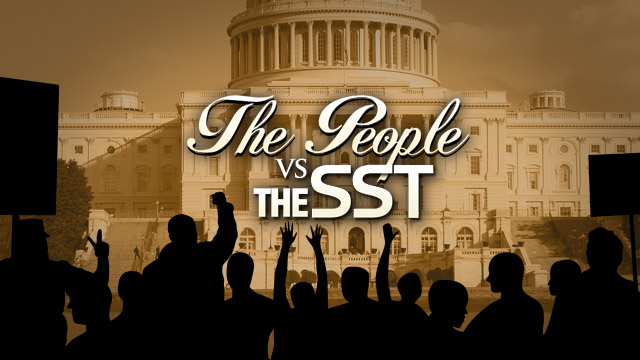 It was advertised as a plane that would change the way people experienced flight. Boeing's SST promised to take passengers around the world in record time, traveling at supersonic speeds. Authorized during the Kennedy years, the aircraft would compete against the rival Anglo-French Concorde, also being designed during this period. Government and big business would come together to produce a plane symbolizing America's dominance over the skies. Unfortunately, less than a decade later, the United States Senate voted to cut its funding, terminating the project. What caused politicians to kill a plane that symbolized the idealism of the 1960s?

For the first time ever, take an in-depth look at the factors contributing to the SST's demise. Sonic booms, heightened environmental awareness and out-of-control spending are all examined by the experts in this thought-provoking documentary. Experience a political battle that is fought not only in Washington DC, but in the editorials of the biggest newspapers and on the streets of the biggest cities. In the end, you will truly understand the verdict behind "The People vs. The SST."

Race for the Superfortress

As Close As Brothers