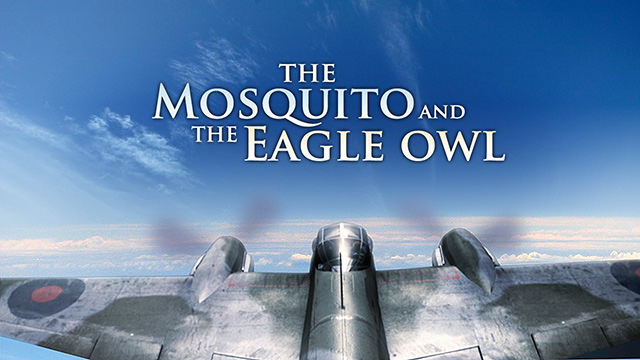 The battle for the night skies over Europe is a treacherous one, with its own set of rules and tactics separate from the combat needs of daytime. Soon an English design, first disregarded as nonsense, finds itself a dominant player in the deadly role of night fighter.Germany will not sit on its heels, and before long they have their own creatures of the night.