Lysander - The Workhorse: Part One 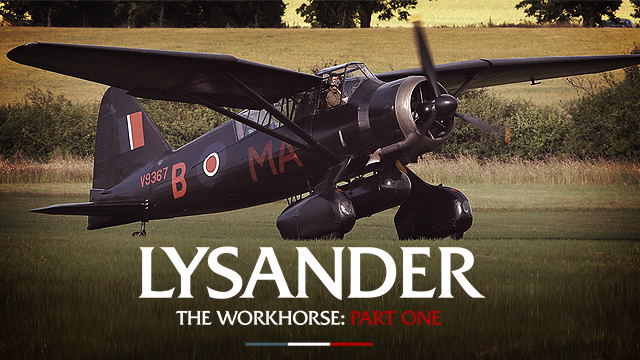 It was the ‘jack of all trades.’ More versatile than the famed Supermarine Spitfire, bigger than the Hawker Hurricane, the Westland Lysander was one of the most versatile aircraft of World War II, serving from the first day of the war the very last. Originally designed for Army Co-operation, the Lysander soon found itself outmatched. Against the Luftwaffe’s swift and heavily armed Bf 109s and Me 110s the slow flying Lysander suffered heavy losses. Ironically, what made the Lysander so vulnerable over the new ‘Blitzkrieg’ battlefield made it ideal for a variety of new and unforeseen roles. In its most famous part the Lysander had no peer. Converted to nocturnal special duties, the Lysander would earn its fame as the world’s first covert secret agent air transport.