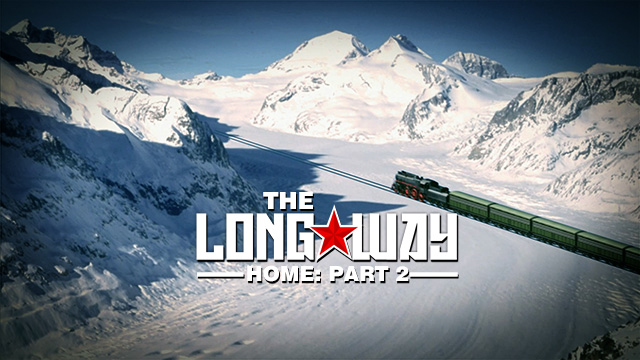 Forced to land in the Soviet Union, the crews of three B-29s were interned by Soviet authorities in Vladivostok. And as they awaited and uncertain fate, their planes were being taken part and reverse-engineered by Soviet designers who hoped to gain the secrets of the Superfortress!

This is the riveting conclusion to their story, as they cross the barren wastes of Siberia in their long journey back to American territory. Join us for the second part of our exclusive film, The Long Way Home!