The Long Way Home: Part One 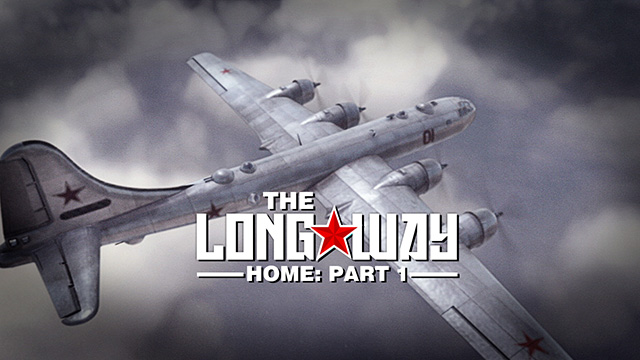 After diverting from their mission over Japan and crashlanding in Soviet territory, the crews of three B-29s find themselves in a precarious situation. The Soviet Union- officilally neutral in the Pacific War, cannot release them. The men soon find themselves traversing Siberia and encountering a country and people like none they have ever seen.