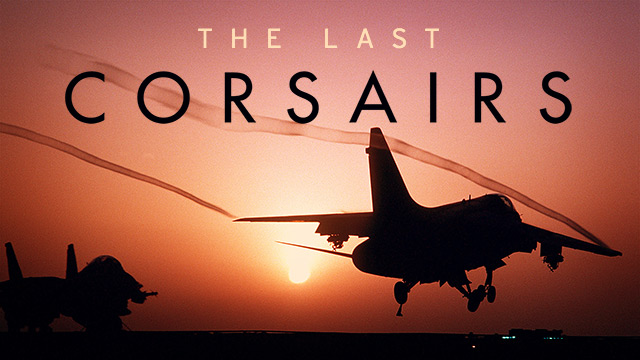 Today there is much excitement about self-driving cars, but back during the Vietnam War, the Navy had an aircraft that could virtually fly itself. After dialing in the coordinates, a pilot could rest assured he and his payload would arrive right on target. It could even land itself on the deck of a carrier. With all its advanced features, and its rock solid design, this aircraft served double duty in the US Air Force for close support and treacherous rescue missions. Conceived by the brain trust of legendary Aircraft manufacturer Vought, it was an aircraft for its time and ahead of its time. This was the A-7 Corsair II.