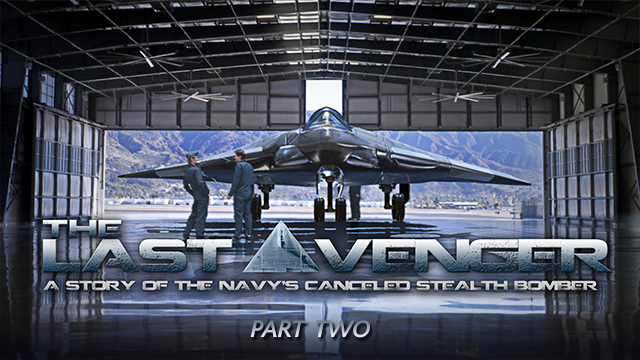 Part 2 of The Last Avenger reprises the experiences of authors James P. Stevenson and George C. Wilson in a final showdown fraught with secrecy and deception.

As the Department of Defence, the Airforce, the Navy and the three top-tier aircraft manufacturers are caught in a final financial death grip. Will the ultra top secret A-12 stealth project finally have an outcome? Will the people involved in this misunderstanding of gargantuan proportions be reprimanded? Or will the Department of Defence be forever marred because it has gone down as creating the largest financial misunderstanding in history?Watch the in-depth cross-examination finale of The Last Avenger Part 2 to find out!