The Last Avenger: Part One 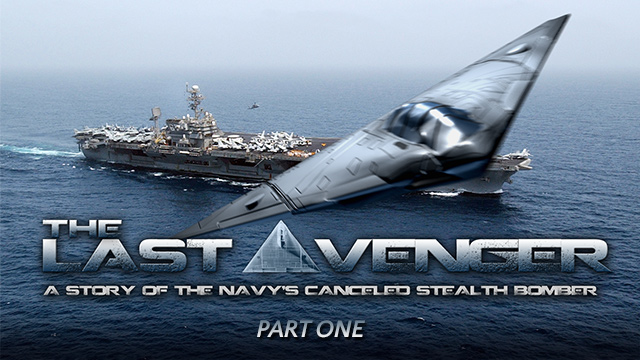 Before the F-35 Lightning II and the B-2 there was a naval stealth bomber that never saw the light of day. The Avenger A-12 II, it was to be all weather, carrier based stealth bomber marked as the replacement for the Grumman A-6 Intruder.

Take a behind the scene look at the aircraft that would have been the first naval stealth bomber, the controversies surrounding its development and the circumstances that caused its demise . All this and much more in The Last Avenger!

Race for the Superfortress

As Close As Brothers