The Komet and the Natter 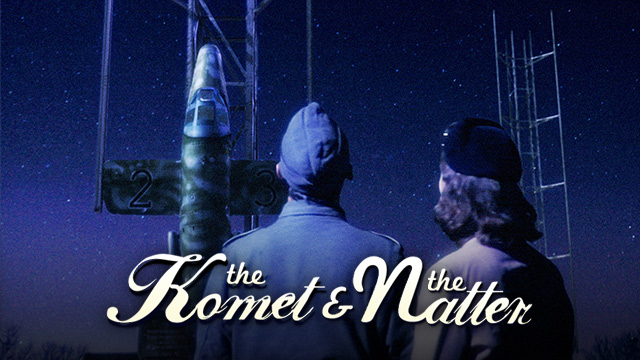 As war rages across Europe, the Nazis seek to further their exploration of rocket power and create new sophisticated aircraft that will give them dominance of the skies. Building on the legacy of the Heinkel 176, a genius of aerodynamics, Alexander Lippisch, moves from designing gliders to the first rocket-powered production aircraft: The Komet, an aircraft capable of stunning speeds. In the heart of Germany, another designer looks at the work of Wernher von Braun and sees the possibilities to create the Natter, a defensive aircraft that could only be approved by a regime desperate to stave off its inevitable end.