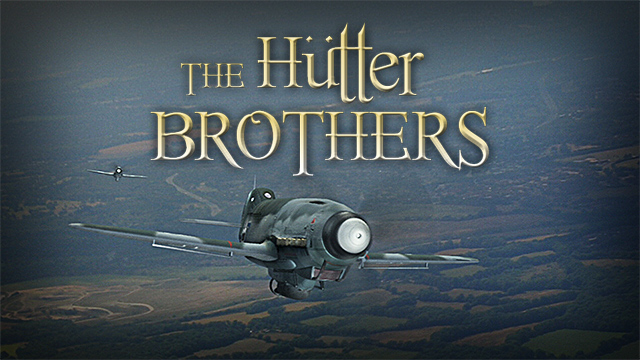 The Hu 136 Stubo dive bomber, heavily armoured and carrying two 250kg bombs, would have been a formidable addition to the Luftwaffe's arsenal, as Germany Blitzed its way across Europe.

The design, was the brain child of two Austrian glider pilots, Wolfgang and Ulrich Hutter. Two men whose passion for engineering and aviation was harnessed by the Luftwaffe as they looked to technology to give them an edge in WWII. As the tides of war changed, Wolfgang Hutter would be called upon again to develop a weapon to save Germany from the Allies' relentless night time attacks. Tune in for the Hutter Brothers.