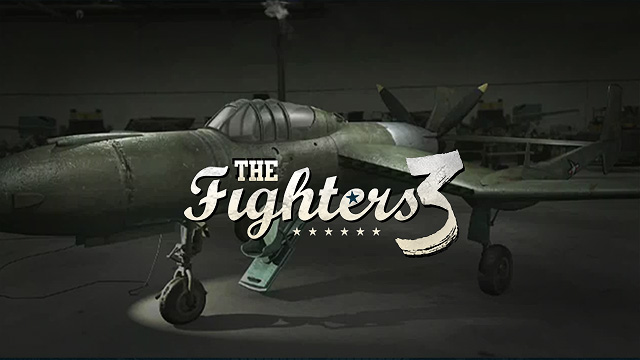 As war rages across Europe, the Nazis seek to further their exploration of rocket power and create new sophisticated aircraft that will give them dominance of the skies. With aviation ambitions set aside to battle the economic problems of the Great Depression, America finds itself inching toward a world at war with nothing to defends its skies but outdated, outgunned aircraft. Though they are behind the fierce progress of many European nations in the skies, America soon sets a goal to compete and be the best. It is with his determination that new and daring ideas are mined to create some of the most avant garde aircraft of the 1940s. The quest for aerial power will culminate in the marrying of the best America and England has to offer, a plane that will become a legend.

The Lysander: Part One

The Komet & the Natter