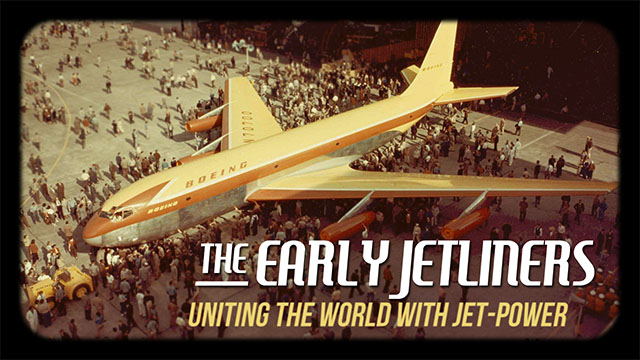 World War II was a test of the industrial might of each nation and the ingenuity of their aircraft designers to build more and superior aircraft. This intense competition would take aviation a giant leap forward and lay the groundwork for the next century of flight. But while the aircraft manufacturers of WWII struggled to win the war, they also realized the war would soon come to an end. To survive long term, they would have to harness their new technology and adapt it for the civilian market. Follow the untold history of the Jetliner from military hybrids like the Avro Lancastrian through to the stunning de Havilland Comet and the Boeing 707.