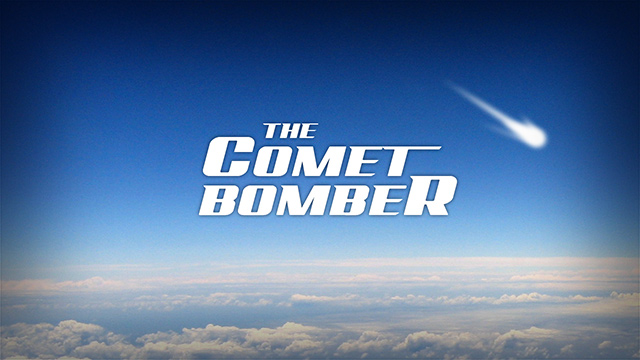 The jet age has arrived, and with it the race to create the first civilian jetliner. But that is not the only race of the day as the Soviet Union plays catch up in creating their own atomic weapon. With the nuclear threat becoming reality, Britain will need its own nuclear bomber fleet, and look to a home grown solution. Could the Comet, de Havilland's pioneering passenger jetliner, become the basis for the world's first jet powered nuclear bomber?