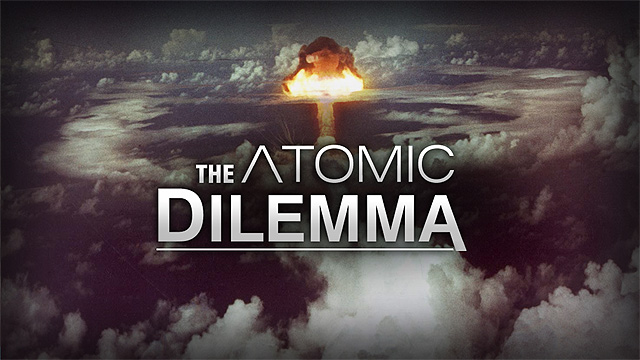 When the United States decided to drop two atomic bombs on Japan, they opened a gigantic Pandora’s Box that haunts us to this day. For decades, scholars have battled back and forth over whether it was the right decision. More than sixty years have passed and still, the debate rages on. Experience a discussion between scholars and generals, including the man who dropped the bomb as they attempt to solve the Atomic Dilemma.