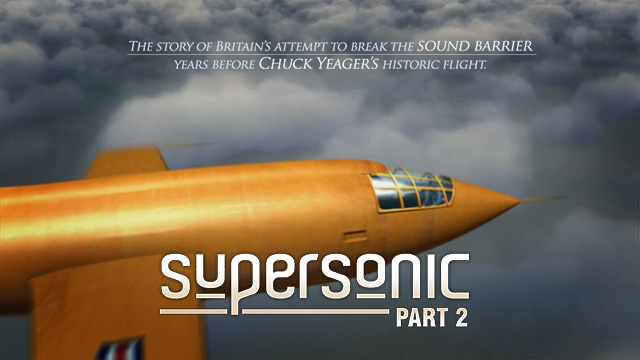 Britain's race to break the sound barrier is rocked by government interference, and a new player enters the game, The United States of America. Are the two events connected, or simply a coincidence of timing? The team behind the Miles M-52 looks into the controversial decisions that changed the fate of their groundbreaking project, and the intrigue that may have given Chuck Yeager the key to being the first man through the sound barrier.