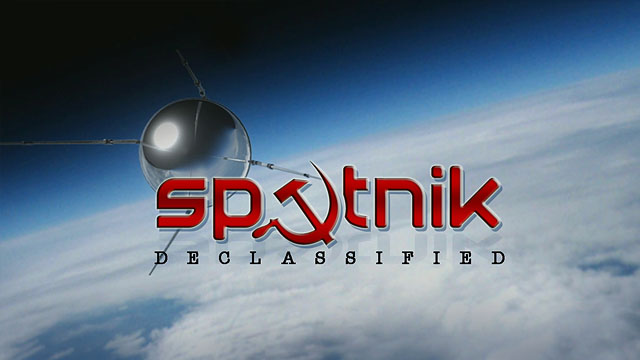 It was just another normal Friday night in America. Then suddenly, a Soviet satellite was thrust into outer space, completely altering the Cold War and space travel forever. The United States was out and Russia was in. Communists, seen by the west as incompetent neanderthals were now at the vanguard of aerospace technology.

And yet, what was then seen as an enormous triumph for the Soviet Union was actually a huge roll of the dice that thankfully paid off. Now, learn the behind-the-scenes story surrounding one of the most important chapters in the history of the world with Sputnik Declassified.