Revolt of the Admirals: Part One 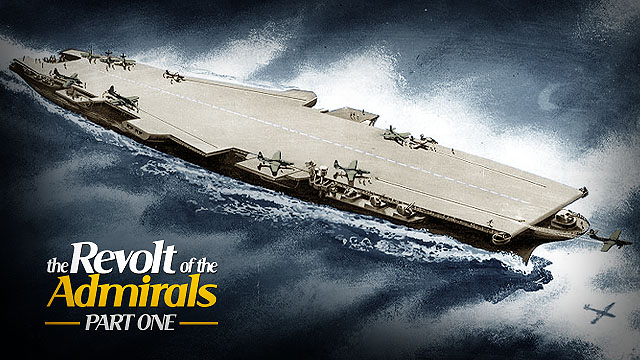 The United States Army Air Force, entrusted with delivery of the first atomic bomb, would separate into its own service, the Unites States Air Force, as part of the Unification Act of 1947. In this time of the reorganization and streamlining of the armed services in the aftermath of WWII, there was a struggle for control of the atomic bomb and for the very survival of Naval aviation.

From Sea to Sky: Part One