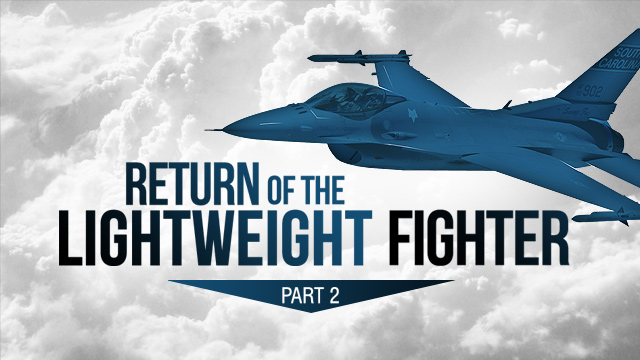 The F-16 Fighting Falcon: Arguably one of the greatest dogfighters ever developed. Its advanced flight control system gives it unmatched manoeuvrability. But the F-16 might never have been created. The USAF had been trending towards heavier expensive aircraft like the F-4 Phantom which relied upon radar guided air-to-air missiles. Dogfighting was considered an outmoded form of battle. Faced with a formidable new foe in Vietnam, the agile MiG 21, the USAF was forced to take a second look at lightweight fighters.