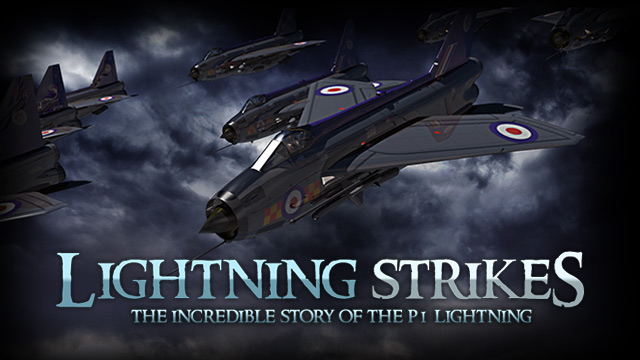 Some have called it the sexiest British fighter ever built and for good reason. Its angular shape and over-under engine arrangement gave it the appearance of barely controlled speed.

It was the last, best fighter Britain would ever build. Stacked engines and wildly swept wings made it the most recognizable interceptor of the Cold War. In terms of raw power and pure performance it would reign supreme. It was all English - all Electric – Defender of the Realm – the Mach 2 Lightning!