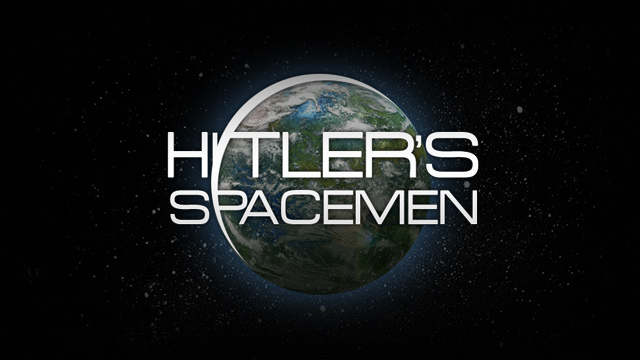 While most aircraft designers look at the sky as the limit, some men look beyond—to the stars. At the height of war, two men would use the resources of those who would take over the planet to escape its bounds. One man will dedicate himself to an aircraft capable of slipping out of the atmosphere and using it to travel distances further than ever before. The second's aim is much higher, but his creations will be used for darker purposes than he had hoped.