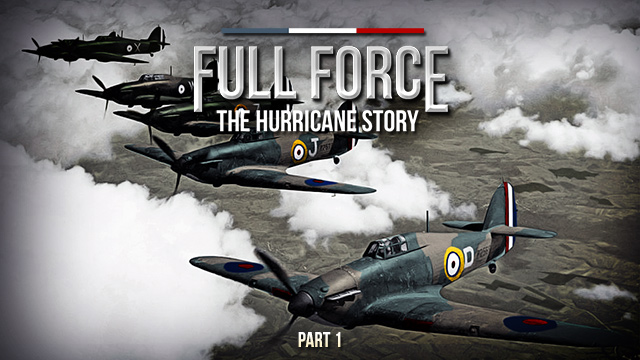 The Hawker Hurricane: Often overshadowed by the sleek and slender Spitfire, it was in many ways Britain’s greatest fighter of World War II. At the time of Britain’s greatest crisis Hurricanes withstood the onslaughts from Germany, Italy and Japan. Like the American P-39, P-40 and F4F Wildcat it was one of the early fighters that manned the ramparts and turned the enemy aside. For three precarious years it held the line and bought the Allies valuable time. Without it Britain would have certainly lost the war. This is the story of the remarkable Hawker Hurricane.