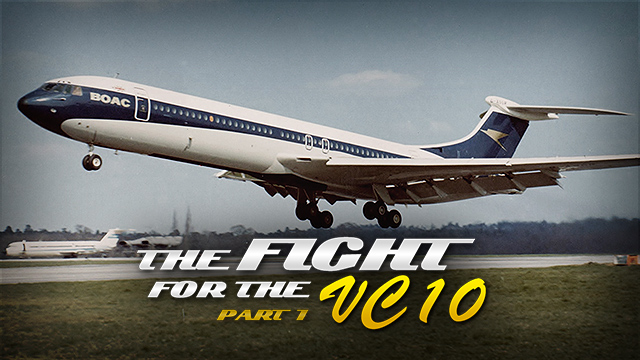 During the 1960’s, the British aviation industry had its last real chance to find a place in the expanding jet airliner business. Sadly, try as they might, they did not succeed. The nation that had built the world’s first jet airliner, literally out of the ruins of the war, and that was so far ahead, that it seemed success was inevitable, ended up conceded defeat to its American rivals. This is the story of the making and of the losing of Britain's airliner manufacturing industry.