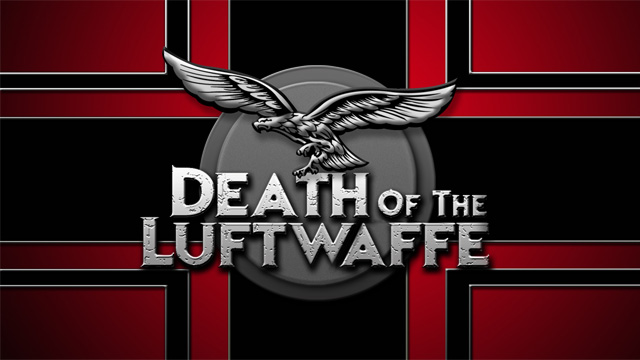 It is perhaps the greatest debate in aviation history. What caused the Luftwaffe, one of the most powerful air forces in the world to come crashing down? Was it their lack of strategic bombers? The failures of Ernst Udet? Inadequate pilot training? Or did they really stand a chance against the colossal power of Britain, America and the Soviet Union? In this new documentary by Aerocinema, these and other related questions are thoroughly diagnosed by both historians and those who lived through the Second World War. Put yourself right in the middle of the debate as we attempt to figure out why the Luftwaffe lost over the skies of Europe.