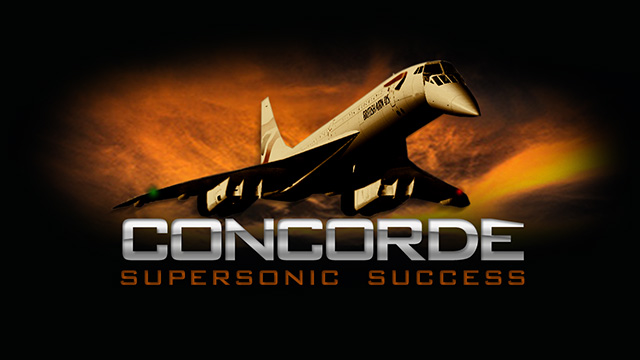 When the plane known as Concorde finally debuted, there were mixed feelings across Europe. Without question, its impressive aerodynamic design and supersonic speeds impressed the entire world as a new era in commercial aviation dawned. At the same time, with hundreds of millions of dollars invested into the aircraft, the question remained as to whether these SST's could turn a profit? And in an era where the relationship between government and big business was under fire, Concorde would be put to the ultimate test. Relive the story of this world renown airplane and the trials and tribulations it would have to endure.

Learn how a plane that was welcomed with open arms in the 1960s would be scorned and ridiculed by the 1970s. Why would the nations of Britain and France invest enormous sums of money into what became a financial loser? What obstacles were put in front of this aircraft before it even took its first flight? These and other questions are all answered in Concorde: Supersonic Success!

From Sea to Sky: Part One