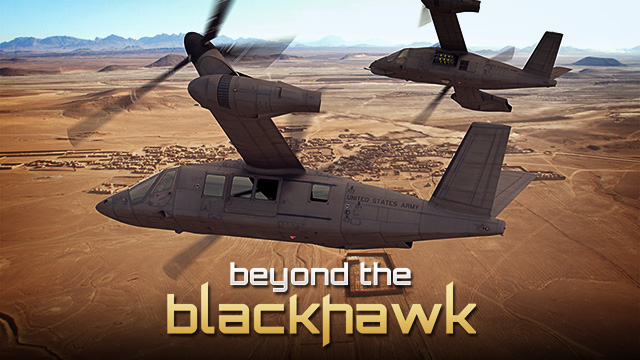 The Sikorsky Blackhawk has been a reliable war horse for the U.S. Armed Forces. For over 35 years, it has been leading the charge into hostile territory from the deserts of Iraq to the mountains of Afghanistan. The rhythmic pulse of its blades are both a signal to wounded American men and women that help is on the way and a warning to enemy forces that trouble is on the horizon. After decades of upgrades, they remain some of the most sophisticated aircraft in the world. But is it possible to create an even more advanced machine using today’s technology? What if the world’s leading rotorcraft manufacturers started with a blank sheet and reimagined the helicopter from the ground up.

Revolt of the Admirals 1