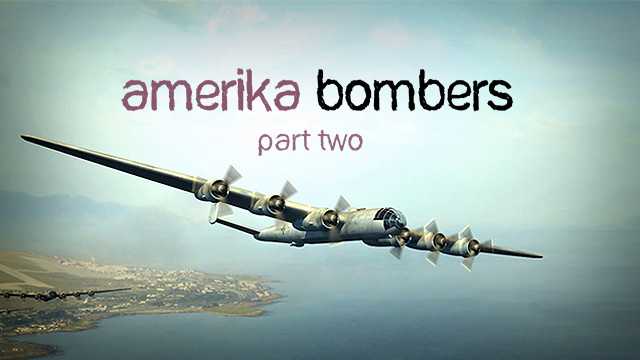 With Germany on the ropes, Hitler decides to fight back against the Allies with the so-called “secret weapons.” The United States, having an entire ocean separating itself from the battles in Europe believes they are immune from any impending attack. Little do they know that long-range bombers are being built to fly across the Atlantic in order to deliver a fatal blow against New York and Washington. Watch this riveting two-part series and find out how close Germany came in executing this bold and daring strategy.