Against All Odds - The Story of the A-10: Part Two 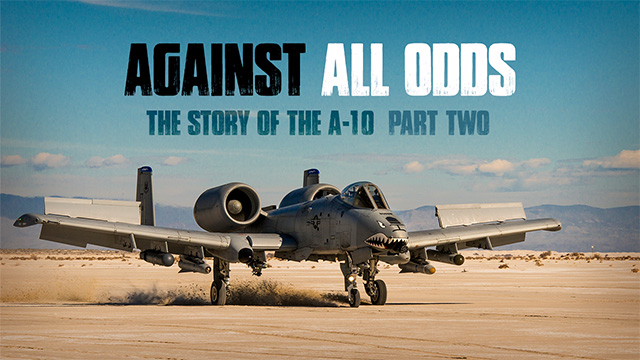 In the 1960’s, the U.S. Air Force had a helicopter in their crosshairs. Surprisingly, it did not belong to one of their opponents behind the Iron Curtain, but rather the U.S. Army. The costly Cheyenne helicopter, built by the Army to support their troops, was seen as potential drain on the Air Force’s own projects. To counter this rotorcraft, the Air Force began drawing up the specifications for a new close support plane known as the AX. It was an aircraft and mission the Air Force really didn’t want. However, the team at the Pentagon behind the AX saw things differently. They saw supporting troops on the ground as one of the most important missions and they set about to build what would become one of the Air Force’s most lethal weapons.