Against All Odds - The Story of the A-10: Part One 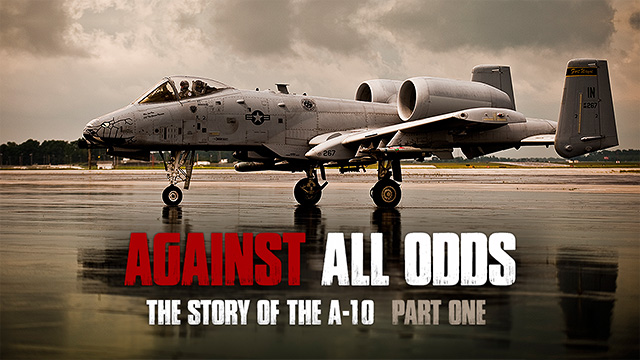 In 1990 Saddam Hussein invaded Kuwait, prompting a coalition of countries to combine forces to expel his army. Iraq had over half a million front line troops and a formidable array of Soviet weapons including 5000 tanks. The USAF had an aircraft designed specifically to obliterate Soviet armor and to provide essential close support for coalition ground forces: the A-10. Curiously, the USAF almost left it behind!