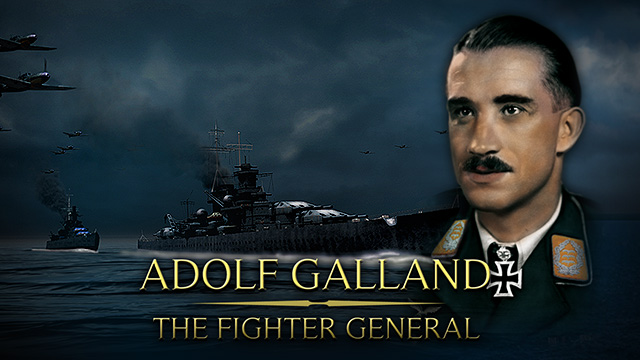 The end of 1941 saw German ace Adolph Galland promoted to General of the Fighters. In part II of Aerocinema’s exclusive series, Galland takes us inside Hitler’s inner circle and reveals the secret plans for one of WWII’s boldest operations: Operation Thunderbolt - The Channel Dash. Galland pilots us through the collapse of Germany, the infighting in the Luftwaffe high command and the follies of Hitler and the Goring. Discover what inspired Galland to continue fighting in war all but lost and the one aircraft which might have changed history.

Join us as we learn about the man behind the Legend: Adolf Galland: The Fighter General