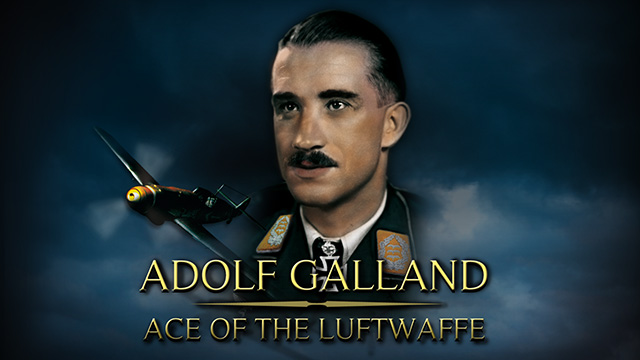 Of all Germany’s aces, few can boast of belonging in the same class as the legendary Adolf Galland. His more than 100 victories against Western opponents are a testament to his bravery and skill as a pilot.

In the early 1990’s, Galland invited a camera crew into his home to discuss his personal recollections of the war. In part I of this never before seen interview, Galland gives us an expert analysis of the Battle of Britain from inside his Me 109 cockpit. A General by the age of 29, Galland also describes his meteoric rise to the top of the Luftwaffe and his sometimes hostile relationship with Herman Goring. Join us as we learn about the man behind the Legend: Adolf Galland: Ace of the Luftwaffe

The Lysander: Part One