A Pair Of Hunchbacks: Part One 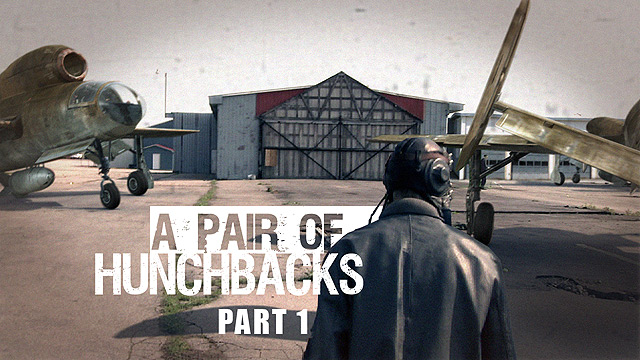 In an era when jet technology is still in its infancy, some of the most unorthodox designs by the Luftwaffe arrive. In particular, the concept of mounting the jet engine above the fuselage, right behind the pilot.

This unusual concept, developed by Heinkel and Henschel, truly symbolized “outside the box” thinking that German designers were capable of. Now, examine the motivation behind these unique models? Why did they ultimately fail? Uncover the fascinating history behind the two airplanes that truly are A Pair of Hunchbacks.

Revolt of the Admirals 1